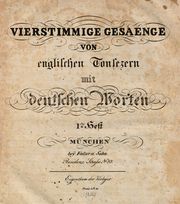 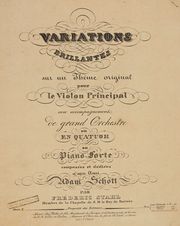 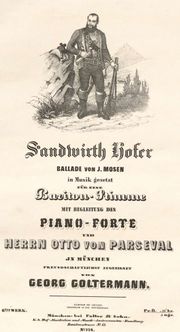 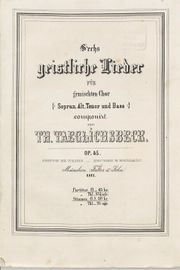 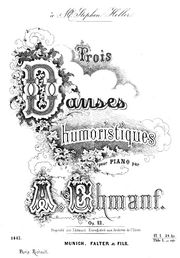 This firm was founded in 1786 in Munich and was first known as Falter'schen Musikhandlung. The name Falter & Sohn was adopted sometime before 1820. It published both serious works such as symphonies (e.g Danzi around 1800), as well as light music: dances for piano, music for zither, and songs. Theobald Boehm's flute works also appear in the catalog. It was sold to Aibl in 1888.