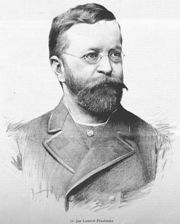 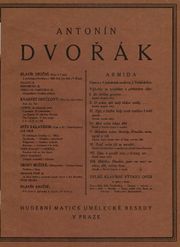 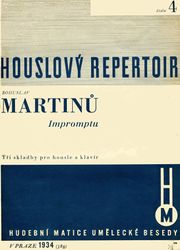 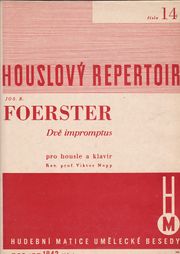 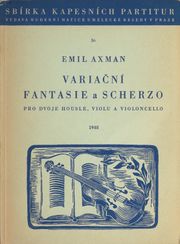 Hudební Matice (1871-2000) was a Czech music publishing company. It was founded in 1871 in Prague to promote Czech composers, chiefly operated by Ludevít Procházka (1837-88), and its very first publication was the vocal score for Smetana's Bartered Bride in 1872.

After nearly twenty years, the private firm was dissolved and absorbed to become the musical arm of Umělecká beseda (The Artistic Forum) in Prague, operating as a legal entity (1889 to 1951), with a continuing emphasis on the work of Czech composers.

The last phase of Hudební Matice's activity started in 1952, when its assets, and most importantly its catalog, were transferred to Statni hudebni nakladatelstvi, the predecessor of Editio Supraphon. Finally, when the last legal successor of Supraphon, Editio Praga, ceased to exist in 2000, the original catalog of Hudebni Matice entered the public domain.