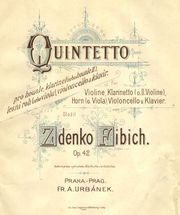 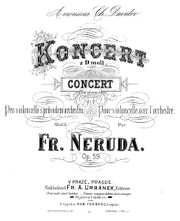 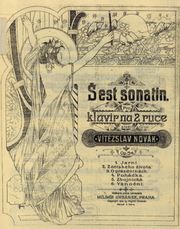 The name Urbánek refers to two different publishing houses, the managers of which were family members. In 1872 František Augustin Urbánek established his publishing firm in Prague, which changed name to F.A. Urbánek a synové in 1913 when his sons Frantisek and Vladimir became partners. Although originally devoted to the publication of educational material, Urbánek shifted the emphasis to music in 1879, signing a contract that year with the ailing Smetana for the publication of his cycle of six symphonic poems Má Vlast. The firm was nationalised in 1949 (see Supraphon).