Kees Schoonenbeek was born in Arnhem, the Netherlands, on October 1 st 1947.He studied the piano at the Conservatory in Arnhem and completed his studies in music theory and composition at the Conservatory of Brabant in Tilburg. Schoonenbeek taught at the latter institute from 1975 till 1977, where he also won the Composition award in 1978. Before he returned to Tilburg in 1980 he taught at the university of Amsterdam at the music faculty. As a composer Schoonenbeek makes use of sound idioms which are accessible to a large audience. His compositions are very diverse and include, besides chamber music, works for choir, orchestra and wind ensembles. He became interested in wind music in 1980, the year in which he received a commission to compose for brass band, which resulted in his work "Symfonietta". Much more music for wind band followed. Kees Schoonenbeek's interests cover a wide range of music, with a preference for English composers such as Benjamin Britten and Ralph Vaughan Williams. 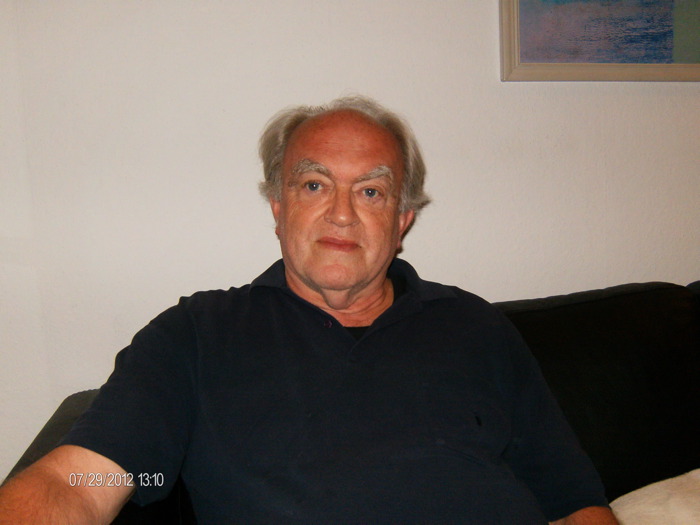 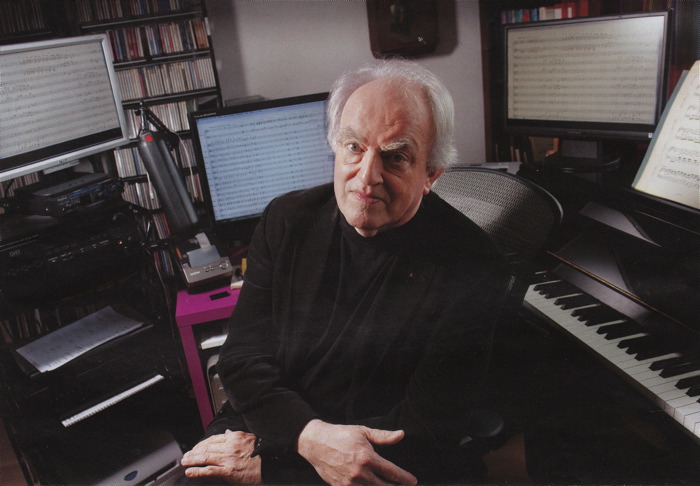