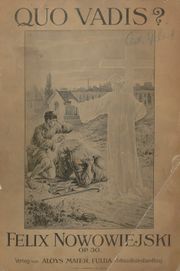 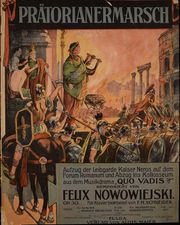 In 1846 Aloys Maier（1827-?）of Fulda, like Regensburg an important center of Catholic culture, founded a music and bookstore, which went into publishing in the 1850s.