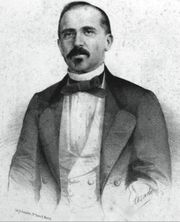 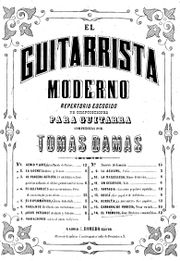 Antonio Romero y Andía (1815-1886), a distinguished clarinettist and inventor, founded his company in 1856. It was very active for the rest of the 19th century, publishing popular pieces for piano and guitar, educational works such as his own Método completo de clarinete as well as many works by Isaac Albéniz (1860-1909). Growth was steady so that by 1872 there were over than 2600 items in the catalogue. Romero also ran a concert hall, the Salon Romero, from 1884 to 1896. In 1898 the firm was bought by Ernesto Dotesio Paynter, which after several more acquisitions was renamed in 1914 as Unión Musical Española, Spain's major music publisher for the rest of the 20th century.

Some works by Jesús de Monasterio have composition years instead of plate numbers. Their presumable dating (from BDH) does not seem to be right.