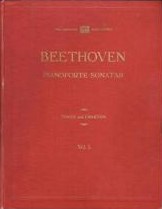 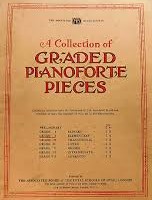 The Associated Board is a British music education organisation.
The Associated Board of the Royal Schools of Music was founded in 1889 when Alexander Campbell Mackenzie (1847—1935), then the Principal of the Royal Academy of Music, and George Grove (1820—1900), founding Director of the Royal College of Music, decided that the schools should jointly provide local practical examinations. The present structure of eight grades, from beginner to advanced, dates from 1933. A similar system has been operated by Trinity College since 1877.

ABRSM 's publishing department was established in 1921 to provide not only suitable music for examinations, but also performance editions of popular works and new instructional compositions. Sir Donald Francis Tovey (1875—1940) was an important editor. ABRSM (Publishing) Ltd. became a separate company in 1985.