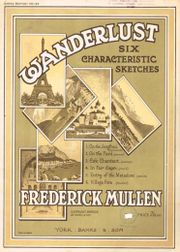 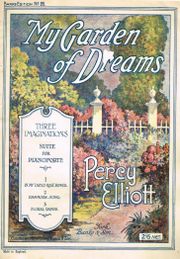 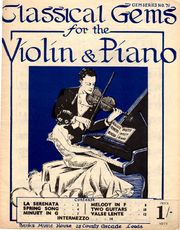 Banks of York, England, published popular sheet music, mainly for piano, from 1911 until the 1980s. Geo H Farnell arranged many works for piano with optional violin and cello. There was a Gems series of easy piano arrangement albums, many of which were edited by Gustav Mendel. It was probably related to Banks Music House which published similar items in nearby Leeds. There was also a Banks of London from 1890.

Banks operated retail shops in Leeds and York, and has run Banks Music Room an online store with a physical shop in York since 1996. Banks Music Publications, specializing in choral music, has functioned since 1972.

Banks' plate numbers appear to have been issued in a fairly regular chronological fashion. BE ## Dates in parentheses are estimated.