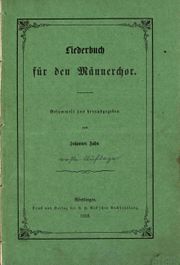 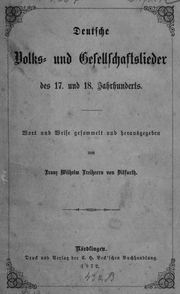 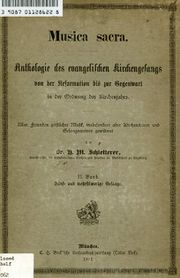 Carl Gottlob Beck (1733-1802) founded this company in Nördlingen, Swabia, in 1763. At first it was a printing works, then a bookshop and finally a publisher. The current name C.H. Beck comes from Carl Gottlob's son Carl Heinrich Beck (1762-1834). The catalog included books on Medicine, Science, Business, Education and Religion, and in the mid 19th century the company published many song books, both sacred and secular.