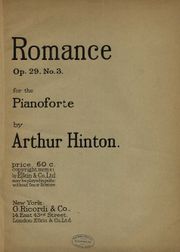 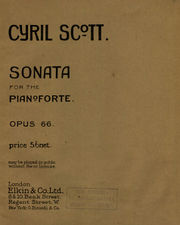 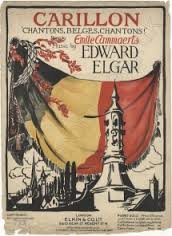 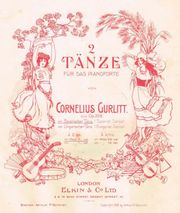 Elkin & Co was a small family-owned London music publisher that was started in 1903 by Robert Elkin. The Elkin family sold their catalog and company to Novello & Co in the 1960's.

After the sale of the company by Robert's Elkin's Grandson, Bill Elkin, Bill and his wife opened William Elkin Music Services, which specialized in the distribution of wholesale music.

There are now two Elkin companies: Elkin International in Asheville, North Carolina U.S.A. managed by Dr. Sloan, and William Elkin Music Services in Norwich, U.K. Both companies are distributors rather than publishers.