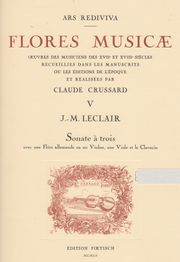 This firm was founded in 1865 by Maurice and Pierre Foetisch in Lausanne, Switzerland, and for most of the 20th century shared with Ad. Henn of Geneva French-speaking Switzerland's music publishing activity. It started publishing piano music and songs, but in the 20th century it managed to publish one famous work Le roi David by Arthur Honneger (1892-1955), who was Swiss by nationality, although he lived most of his life in Paris. Another important project was the series Flores Musicae, a series of Baroque sonatas and concertos edited by the great French woman early music researcher Claude Crussard (1893-1947). It continued to publish songs for the people of all types, sacred and secular.

In 1976 Hug of Zurich absorbed Foetisch.