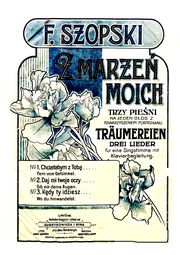 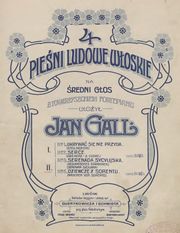 Władysław Gubrynowicz (1836-1914) and Władysław Schmidt (1840-1909) founded a bookstore and publishing company in Lwów (Austro-Hungary, German name Lemberg, now Lviv in Ukraine) in 1868. In 1882 they bought Karol Wild’s bookstore and lending library. In 1908 Schmidt, shortly before his death, gave his share of the company to Gubrynowicz’s son Kazimierz, so in 1909 the name was changed to Gubrynowicz and Son (Gubrynowicz & Syn). Aleksander Krawczyński bought the bookstore in 1935 but did not change the name. The business ceased in 1945.