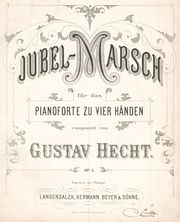 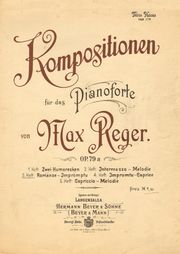 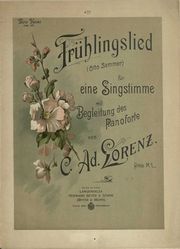 This firm operated from 1861 until the early 20th century in Langensalza (now known as Bad Langensalza), a small town in north-west Thuringia. It produced mainly domestic music - songs, dances, marches, and piano pieces. From 1900-1915 it published many pieces by Max Reger.

Beyer & Soehne's plate numbers are in the format of ###.