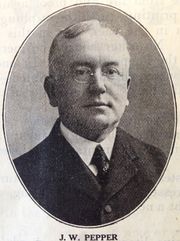 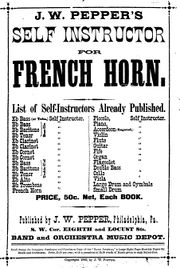 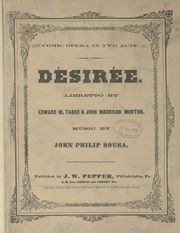 James Welsh Pepper (1853-1919) started this music instrument retailer and manufacturer in Philadelphia in 1877. The firm published sheet music from the 1878 until 1924. The Pepper Piano Music Magazine was issued from 1900 until 1912. In that same year the firm ended publication of its Musical Times and Band Journal. Since the 1930s it has been a retail-only business.