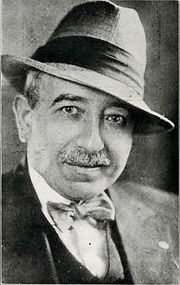 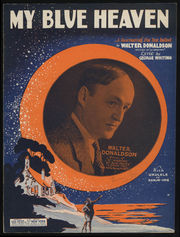 Leo Feist (1869-1930) published popular music in New York from 1897. Famous for his highly aggressive marketing with lavish rewards for successful sales managers, Feist maintained branch offices in nearly every major American city. The firm rapidly grew to be one of the largest music publishers of the Tin-Pan Alley era. By 1920, Leo Feist, Inc. had become one of the largest music publishers in the world. It was one of seven defendants named in a famous 1920 antitrust suit brought by the US Justice Department for controlling 80 percent of the music publishing business. The main offices of all seven named firms were located in New York City.

The firm's greatest hit was My Blue Heaven (Walter Donaldson and George A. Whiting) of 1928 which sold over 5 million copies. With the depression of 1929, and Feist's death the following year, the firm saw some decline. By late 1935 the movie studio Metro-Goldwyn-Mayer, bought a controlling interest in the company. 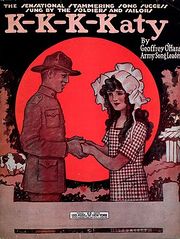 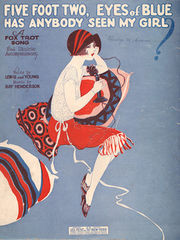 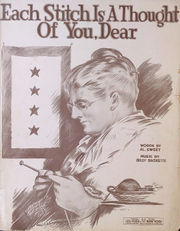