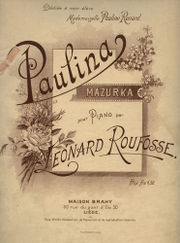 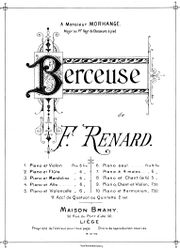 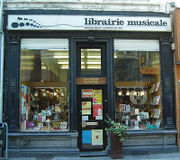 In 1890 Julien Brahy (1868-1938) inherited a business from his brother in law Charles Gevaert, a piano dealer and publisher in Liège and Ghent. His musical goods store was a meeting place for musicians and artists in Liège around 1900. The firm moved from its premises in la rue des Dominicains to Pont-d'Ile in 1896.

Julien Brahy handed over the business to his son Edouard in the 1930s, and the latter’s son Jacques in turn continued it until 2004.

Its period of publishing was probably fairly brief, until about 1920.