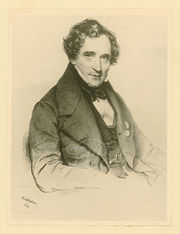 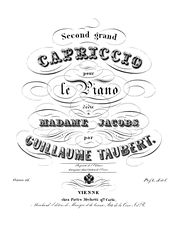 The Mechetti company operated in Vienna from late 1798 - when Carlo Mechetti obtained an art dealer's license, appointing his nephew Pietro as assistant in the new enterprise. By the time Pietro was named a partner (1807, with the name Carlo Mechetti e Nipote) it was publishing music. With Carlo's death in 1810, the firm came under the sole ownership of Pietro, with the name amended to Pietro Mechetti qdm. Carlo. By the Napoleonic era Mechetti seems to have been issuing music only, and gained prominence in the following years with first editions of works by Chopin, Mendelssohn, Nicolai, Schumann, Schubert, and Johann Strauss Sr., successfully competing in the busy Vienna market with firms like Tobias Haslinger and Diabelli. Following Pietro's death in 1850, the firm was operated by his widow Therese until her death in 1855, after which the firm was sold to C.A. Spina.

Dates in italics are estimated. Most plate numbers include the prefix: "P.M. No."