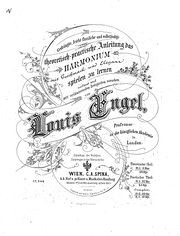 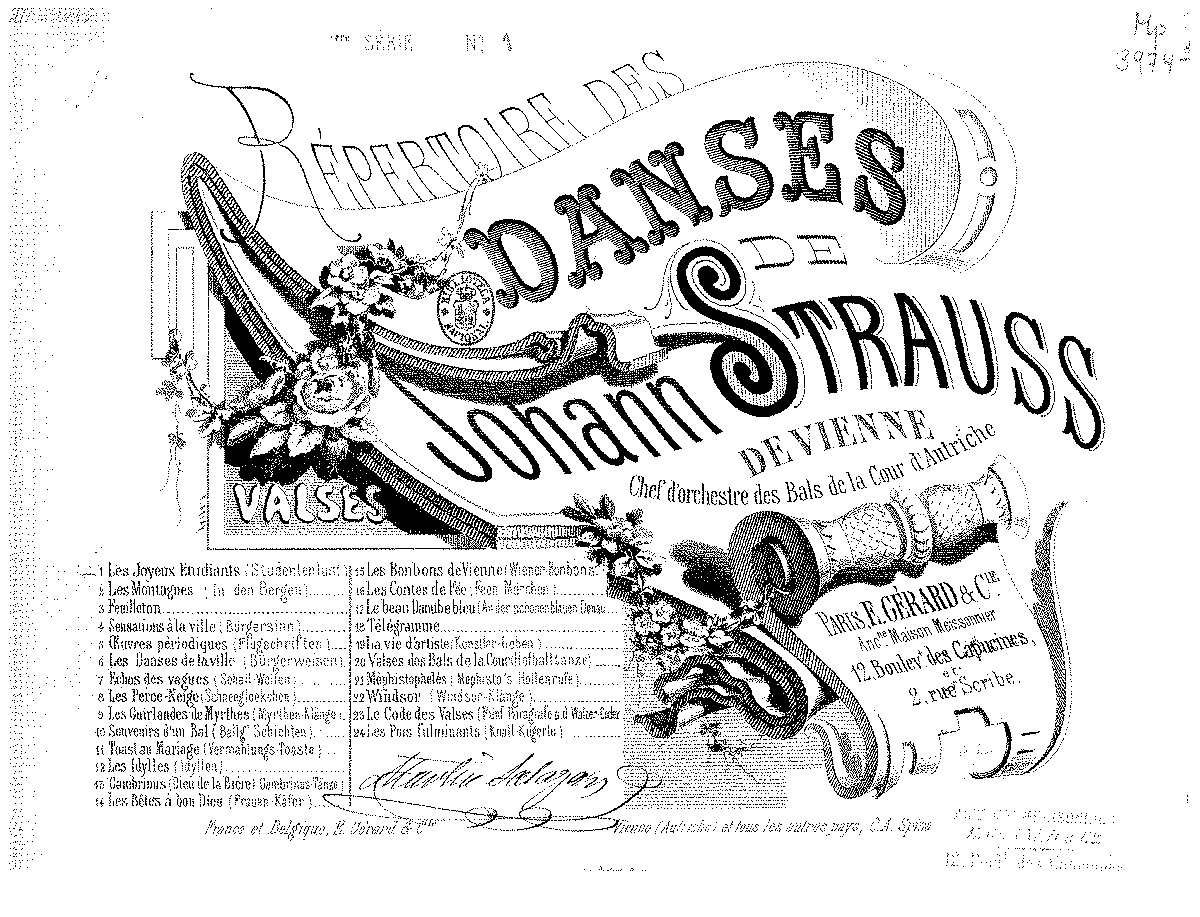 Anton Spina (1790-1857) started to work with the publisher A. Diabelli in 1824. He handled the commercial part whereas Diabelli cared for the artistic part of the company. In 1850, Carl Anton Spina (1827-1906), son of Anton, became part of the firm as a third associate and soon led the company on his own after the retirement of his father and Diabelli in 1851. In 1872, Friedrich Schreiber acquired the Spina company, then merged with the publisher August Cranz in 1876. Shortly after, in 1879, Cranz became the sole owner.

Friedrich Joseph Spina (1791-1836), brother of Anton, published some of his own compositions in Vienna.

Spina's plate numbers were issued in a regular chronological fashion. Plate numbers are in the format of C.S. ####. Dates in italics are estimated.