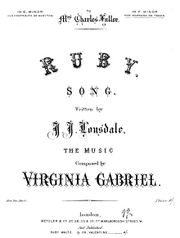 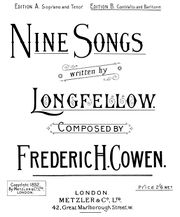 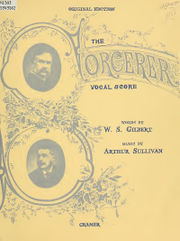 Metzler & Co. of London published music from the 1820s to the 1920s. The works were mainly light- dances for piano and solo songs. There were also many operettas, of which the most famous was Gilbert and Sullivan's The Sorcerer (1877).

Although it was far from being a minor publisher, the firm's main activity was piano making. It was started in the 18th century, by Valentin Metzler in 1788; it became Metzler & Son in 1816 when his son George Richard was recruited. The name became Metzler & Co. in 1833 and George Thomas Metzler, the third generation of Metzlers, was in charge from 1867. Later it became a limited company (1893), and was finally bought by J.B. Cramer & Co., another combined piano-maker and publisher, in 1931.