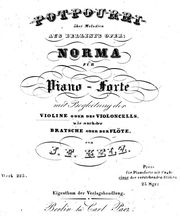 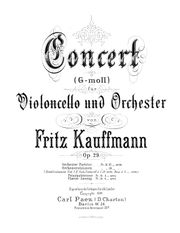 This company was founded by Carl Paez in Hamburg in 1842, and operated until at least 1900. It specialized in dance music and songs, both solo and male chorus. Its output was large, over 1300 works in 58 years. Most of the composers it its catalog are obscure today; however it published some more serious chamber works by Fritz Kauffmann, Emilie Mayer, Taubert and Raff.

Not to be confused with (?) a St. Petersbourg publisher Paez which operated early in the 19th century (though since that Paez, according to HMB, was short for "Ch. Paez jun.", perhaps, hypothetically, Charles Paez moved from St Petersbourg to Hamburg in the 1840s?)