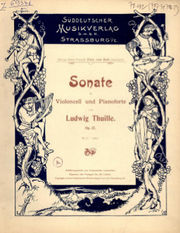 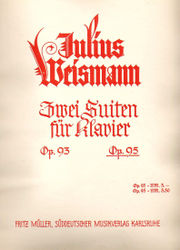 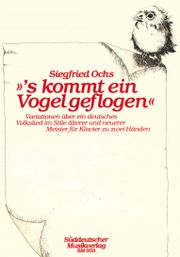 This firm was founded by Fritz Müller (1872–1944) in 1898 and is still operating. It has had three main locations: Strassburg (since 1918 Strasbourg, France) 1898-1918, Karlsruhe in the inter-war period and Heidelberg from 1938. Fritz Müller's son Willy Müller (1900–1985) also worked in the firm from the 1930s. The founder's grandson, Peter Ferdinand Michael Müller, briefly ran the publishing house after his father’s death, then sold the company and its publishing archive to Bärenreiter of Kassel in 1988.

The catalog has had two distinct phases. For the first 20 years of the company, until 1918, the emphasis was on contemporary composers, such as Koessler, Marteau, J Bloch, Dalcroze, Katz and Thuille, while since the first world war, in addition to contemporary items, there have been many Baroque works,