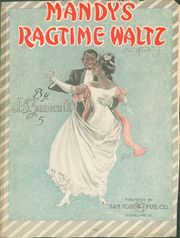 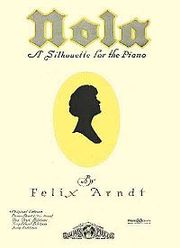 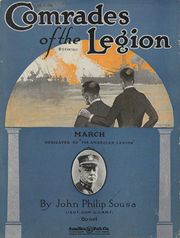 Sam Fox (1884–1971) started his company, first called Sandbox Music Publishing, in Cleveland in 1906. He worked with John Stepan Zamecnik (1872–1953), music director of Cleveland's Hippodrome Theatre. Zemecnik wrote music scores for the films shown at the Hippodrome, which Fox published. Zamecnik had studied at the Prague Conservatory of Music under Antonín Dvořák in the mid-1890s, and later played in the Pittsburgh Symphony Orchestra as a violinist under Victor Herbert.

Major successes were the 1915 piano piece Nola, by Felix Arndt, and Zamecnik’s Neapolitan Nights, Kisses, Valse D'Amour and later Lady of Spain, by Erell Reaves and Tolchard Evans in 1931. From 1908 until 1934 the firm was the exclusive publisher of John Philip Sousa’s marches.

No plate numbers, but items are dated.