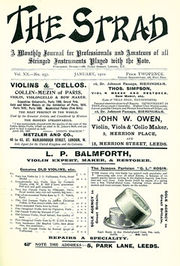 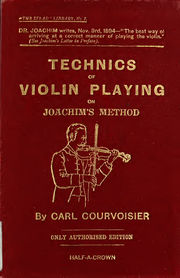 The Strad is a well-known magazine for string players which started in London in 1890. It was redesigned in the 1980s, bringing in a bigger format, (changing from Octavo (B5) to A4), adding abundant pictures and renewing the logo. It is now owned by Newsquest, which also publishes other specialist magazines such as Insurance Times and Boxing News.

Between 1890 and 1914 The Strad published several books on string playing.