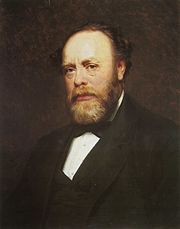 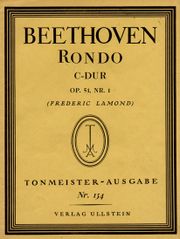 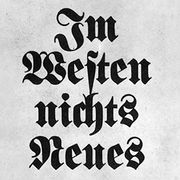 Their most famous novel All Quiet on the Western Front (1929)

Ullstein of Berlin, founded in 1877 by Leopold Ullstein (1826–1899), was first a newspaper publisher in Wilhlemine Germany. From 1903 it published literature, and is still active in that field.

In the early 20th century it published some musical scores. The musical issues seem to have started in the era of the First World War and continued through the end of the 1920s. Heavily concentrated in the piano literature, the series counted several notable performers among its editors, including Artur Schnabel (Beethoven) and Edwin Fischer (Bach). The rights for these editions appear to have been returned to the respective editors, since Schnabel's edition of the Beethoven sonatas (issued singly by Ullstein in the 1920s) appeared in a two-volume set issued by the American publisher Simon & Schuster in 1935, while Edwin Fischer's editions of Bach were reprinted by Wilhelm Hansen in the 1950s. Both Schnabel and Fischer's editions were reprinted with new (and fraudulent - actually illegal under US law) copyright claims.