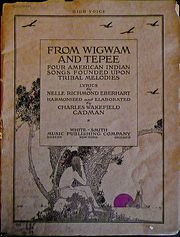 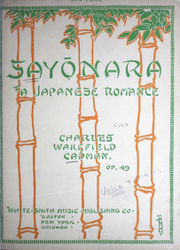 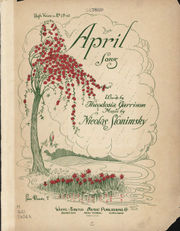 The firm was involved in a very famous case decided by the US Supreme Court in 1908, White-Smith vs. Apollo which ultimately resulted in the introduction of the provision for a compulsory license for the manufacture and distribution of recordings in the major revision of the copyright law enacted in 1909. Though one of the most successful music publishers in the United States at the time of the famous court case - boasting 9 branch offices, the firm declined over the ensuing decades and was utimately sold to Edwin H. Morris & Co. of New York in 1944, who continued to use the imprint until 1973.