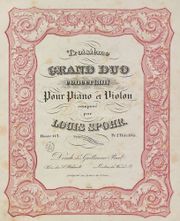 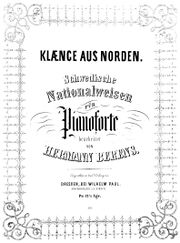 Founded by Wilhelm Paul in Dresden before 1829, the firm operated until 1857. It specialized in dance music and songs, both solo and male chorus. Its output was modest--300 works in 15 years. Many of the composers in its catalog are obscure today, but it published many works by Carl Gottlieb Reissiger, Carl Loewe, and Louis Spohr.

His imprint was later taken over by Bernhard Friedel.