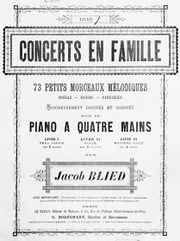 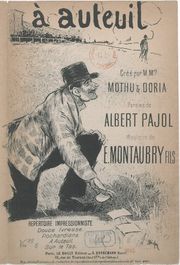 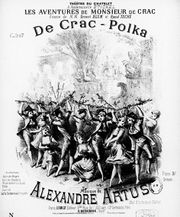 This publisher started in Paris in 1864, but was most productive between 1885 and 1914. It mainly published light music, such as Gillet's Loin du bal (Gillet, Ernest) (in print for 50 years), operettas by Villebichot, and works by Berthold Tours, Jacob Blied and Alexandre Artus. In a more serious vein, many arrangements of Franck's sacred works were in the catalog. When the name changed to S Bornemann in the 1920s the works became more serious, such as Dupre's edition of the complete organ music of Bach. The last BNF entry is in 1989. It took over its competitor Le Bailly (1835-) in 1902.

It may have lost independent existence and become an imprint of Paul Decourcelle around the the same time its name changed (ca.1918).