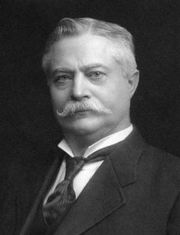 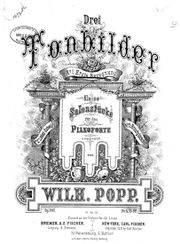 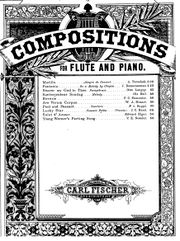 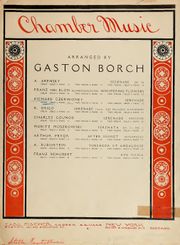 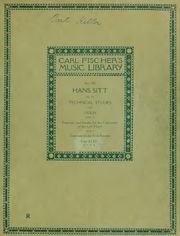 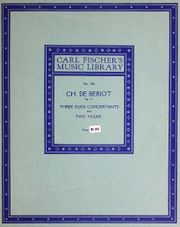 This firm was founded 1872 by Carl Fischer, possibly a relative of the publisher A.E. Fischer of Bremen. It started as a musical instrument repair shop in the East Village (East 4th St.) neighborhood of New York City. Fischer supplied musicians with sheet music and instruments from Europe, while working as a violinist in several orchestras and bands. He soon published arrangements for the many odd-sized orchestras and bands that existed at the time.

By 1900 it was the leading publisher of concert band music, representing composers like Percy Grainger and John Philip Sousa and the arrangers Eric Leidzen and Mayhew Lake. Fischer’s son Walter S. Fischer joined the firm in the 1890s. From 1926 the headquarters was in Cooper Square, Manhattan.

In 2004 it merged with Theodore Presser of Philadelphia, but each firm retained its imprint.