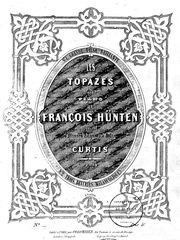 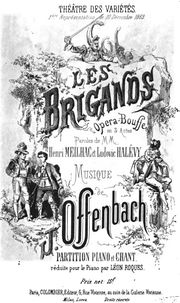 Music publishing firm that operated in Paris from 1838 until 1892. The firm was founded by Jean F. Colombier who acquired the business of the music publisher Alexandre Petit in 1838. Colombier was itself acquired by Émile Gallet in 1892 which continued operations at the same address until at least the 1950s.

Colombier is not to be confused with the Parisian publisher Marcel Colombier that was in business from 1862 to ca.1882.

Colombier's plate numbers appear to have been issued in a fairly regular chronological fashion. Dates in italics are estimated. Plate numbers are in the format of C. ####.