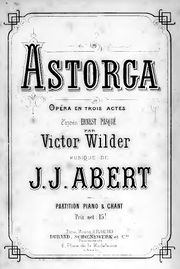 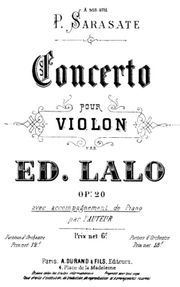 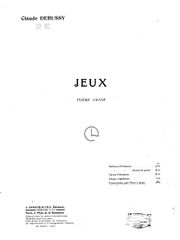 Founded on 30 December 1869 by Auguste Durand (1830–1909) and Schoenewerk. Auguste Durand was a composer and organist who studied at the Paris Conservatoire as a classmate of Cesar Franck and Camille Saint-Saëns. He served as organist at St. Ambroise, St. Roch, St. Vincent de Paul, and Ste. Geneviève in Paris. Durand and Schoenewerk purchased the Paris music publisher Gustave-Alexandre Flaxland (1821–1895) – whose catalogue of approximately 1200 titles was started in 1847 – on the same day the new company was founded. With the Flaxland purchase, they acquired the French rights for the early Wagner operas.

After 20 years Schoenewerk withdrew from the business in late 1891 (19 November). The long-lived founder directed the company for another 20 years. Then Durand’s son Jacques Durand (1865–1928) assumed control after his father’s death in 1909, bringing in his cousin Gaston Choisnel (d. 1921) as a partner.

The second half of the 20th century saw more expansion. The company was reorganized as a Société à Responsabilité Limitée in 1947 and acquired the publishers Amphion and Max Eschig in 1987. In 2000 this expanded Durand was sold to BMG and merged with Salabert.

Composers published by Durand in their lifetimes