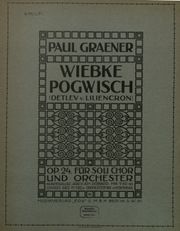 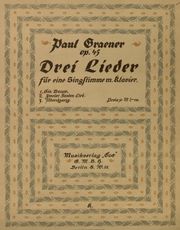 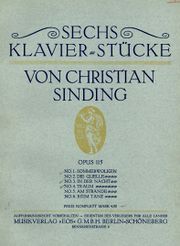 This short-lived firm was founded in 1912 in Berlin, and had the misfortune to start publishing music just as the market was collapsing. Its catalog included some important composers of the time: Paul Graener (who had the unusual distinction of probably being the only former Royal Academy of Music teacher to later hold an important post in the German NSDAP in the 1930s), Christian Sinding and Heinrich Gottlieb Noren.

The current Eos Verlag is a theological publisher in Bavaria.