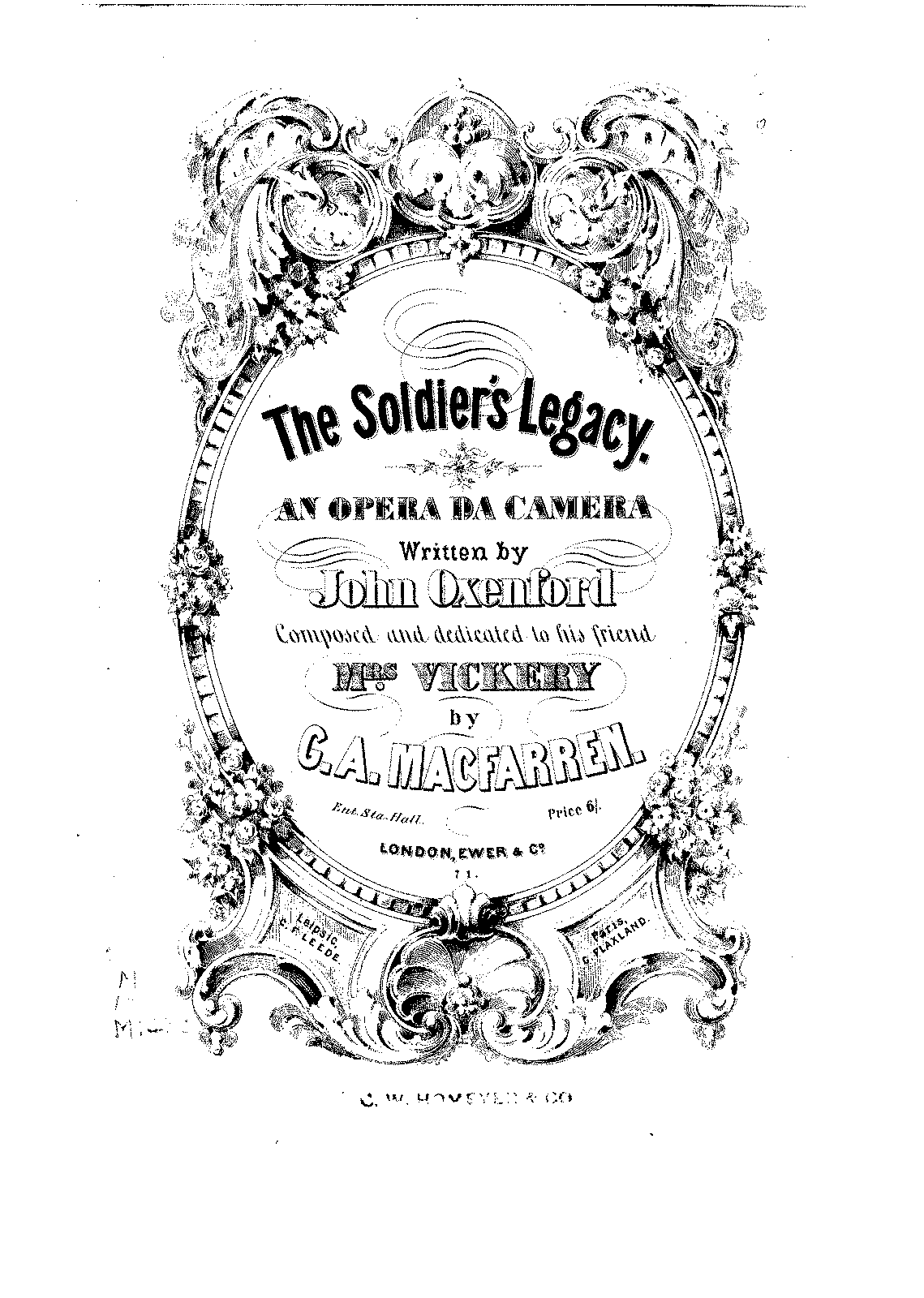 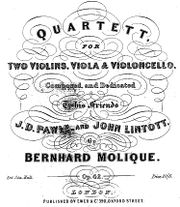 This British music publishing and importing company was established in London by John Jeremiah Ewer in 1823. Julius Johanning (1795-1859) was Ewer’s partner from about 1824 until 1829, and the firm was run under the name of Ewer & Johanning. Johanning left the partnership in 1829, going on to set up his own business, Johanning & Co. Thereafter Ewer continued as J.J. Ewer & Co. until 1867 when the company was purchased by Novello.
The catalog included reprints of continental composers such as Molique, Durrner and Mendelssohn, from C.F. Leede of Leipzig, and also local composers such as O'Leary.