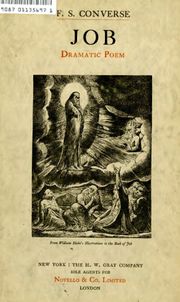 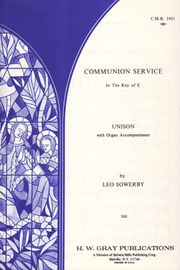 H.W. Gray published Novello's works in New York from 1877. Around 1900 it started publishing many works by serious American composers: Converse, C. Busch, Paine, Parker and Chadwick. There was also a long series of sacred works known as the Church Music Review, including many works by Everett Titcomb (1884—1968) and Leo Sowerby (1895—1968). Through Novello it was the major distributor of Elgar's works in the US. In the late 1940s it published a few late Schoenberg works. It seems to have ceased activity in the late 1960s