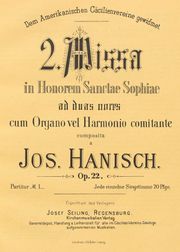 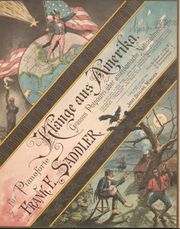 Schwann of Düsseldorf bought the firm in 1894, but a retail shop continued in Munich.

Josef Seiling's plate numbers were issued in a regular chronological fashion. Plate numbers are in the format of ###. Dates in italics are estimated. Many issues may have been issued without numbered plates.