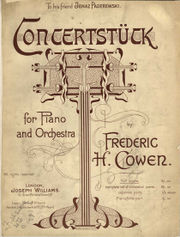 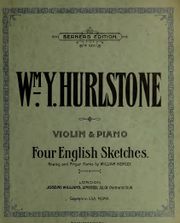 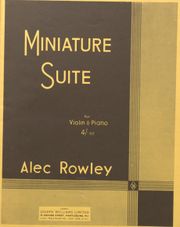 Joseph Williams of London was active from 1840 until 1960. It started publishing rather slowly, but then became very busy from the 1850s.

Based on sheet music from the Maxwell Tyler Collection at the University of Kent, Canterbury, Special Collections and Archives, Joseph Williams published under the Stannard & Son imprint early in its history, likely from 1850 to 1890. These publications consisted of music hall pieces like Harry Hunter's "His Name was Joshu-A" for the Moore and Burgess Minstrels.

The Berners Edition imprint was used from 1890 to 1930. Incidentally Berners Street in London has always been associated with music publishing, and is the current home of Music Sales Ltd, owners until 2018 of Novello and other well-known imprints. In 1960 the firm was bought by Augener, which in turn was absorbed by Galliard, then Stainer & Bell in 1972.