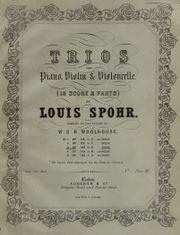 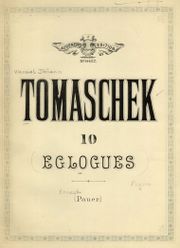 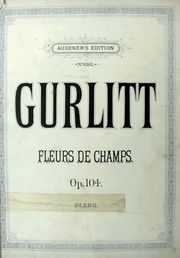 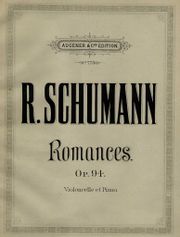 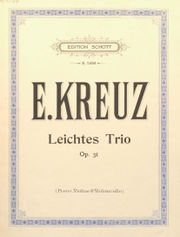 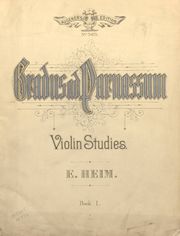 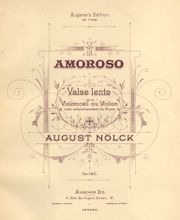 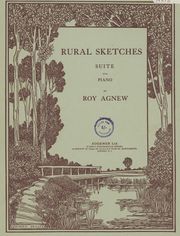 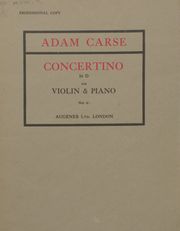 This London firm was founded in 1853 by George Augener (1830-1915), a German immigrant who learned the music trade by working for the publisher Johann André in Offenbach.

Thirty years later the first of two periods of growth by acquisition occurred. In 1898, Augener initiated the process of acquiring the British publisher Robert Cocks. This was finally accomplished in 1904 and the two firms became known as Augener & Co., Ltd. Soon afterwards, in 1910, the expanded company was purchased by Willy Strecker and Schott, when Augener retired, though Schott was forced to relinquish its interest at the outbreak of the First World War (1914).

A second period of expansion came much later, after the second world war. The catalogues of the UK publishers Weekes and Joseph Williams were added in 1960-61. Almost immediately, in 1962, Augener was sold to Galaxy Music of New York and it became a division of Galaxy's UK subsidiary, Galliard, Ltd. Galliard, Ltd. was in turn sold to Stainer & Bell in 1972.

Note: the early Augener catalogs, 1861, are called the Universal Circulating Musical Library. In this they are identical to products from 1856 of Gustav Scheurmann & Co. - perhaps a partner of Augener's? (See Scheurmann with 1856 supplements, Augener 1861 catalogs (all from the same address as used by Augener, and selling products associated with Augener.)

Augener was instrumental in publishing Reger's early works from 1893 until their rejection (despite a seven-year contract) in 1898 of his Piano Quintet in C♯ Minor which remained long unpublished after that, being remitted by its composer into the hands of Adalbert Lindner.