A series of violin duos ranging in difficulty from beginner to advanced. While competing publishers such as Peters and Breitkopf issued many violin duo works, Litollf's series was the longest. However, Peters' list included works by some composers absent from Litolff's series, such as Jansa, Beriot and Dancla. Most of the works were first published between 1790 and 1840. 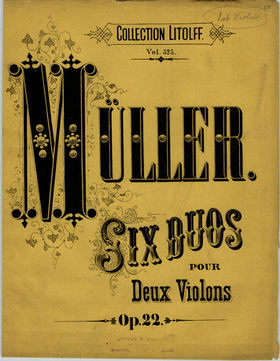 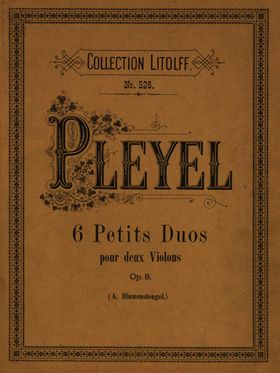 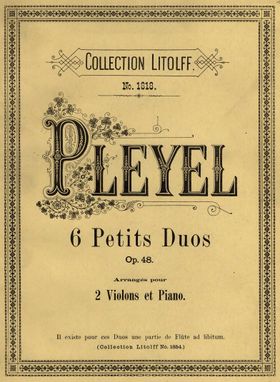 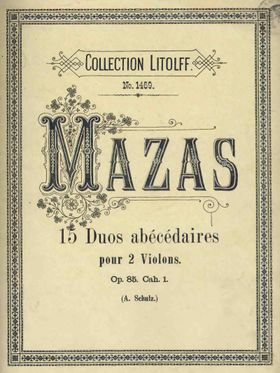 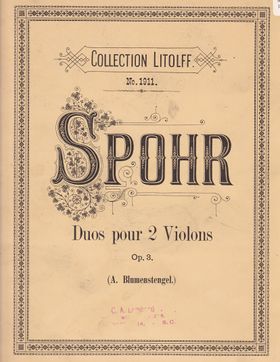 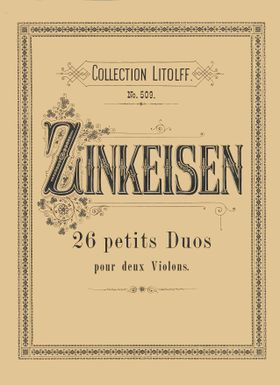 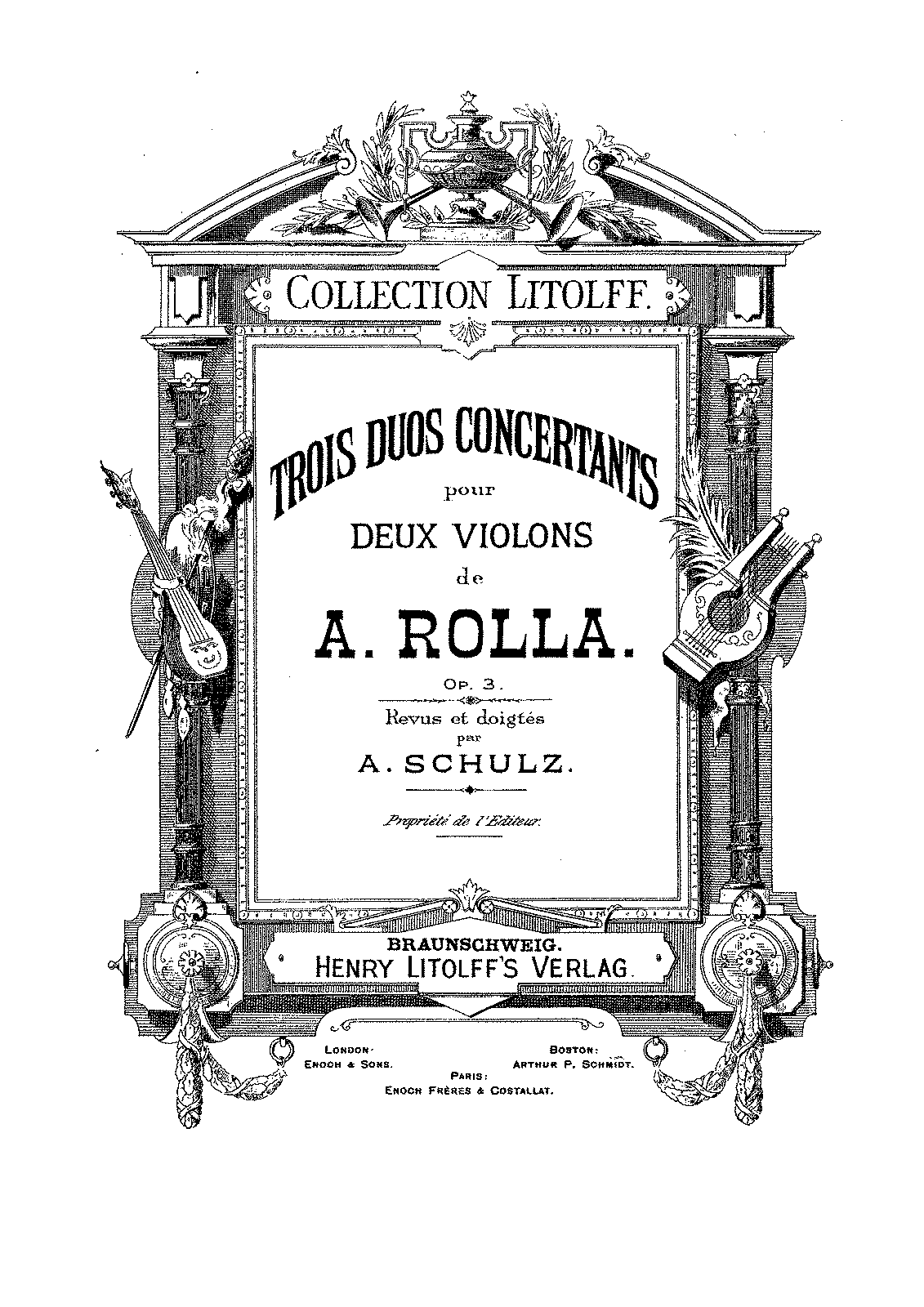 The series started in the 1870s, and the first item listed in HMB was the Zinkeisen duos in 1872. New editions, by Blumentstengel and Dello, were published between 1890 and 1910. Additionally, Max Schultze arranged many Pleyel duos for various string and piano combinations in the 1890s.