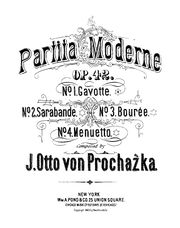 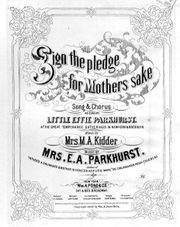 The New York firm Pond published songs and piano music for domestic use from 1832 to 1917.

The firm's catalog was purchased by Joseph Fletcher in 1934 and eventually was acquired by Carl Fischer in 1946.

Plate numbers for William A. Pond & Co. were issued in a fairly regular chronological fashion in the format of ####..