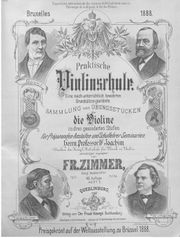 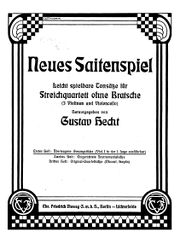 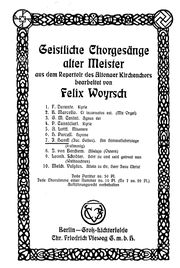 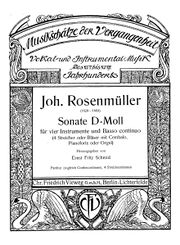 This firm started in Quedlinburg, a small, historic town in Sachsen-Anhalt, in 1877 and published a large quantity of piano music, solo songs, and choral works, by Friedrich August Zimmer, Karl Seitz, Albert Becker and Gustav Hecht, among others, into the 20th century.

The firm moved to Berlin in 1903 and started publishing early music, edited by Felix Woyrsch, Arthur Egidi, Walter Upmeyer and others. There were several series, such as Woyrsch's Renaissance polyphony series and the Musikschätze der Vergangenheit Baroque series.

The founder died in 1917 and his sons Friedrich, Albert and Heinrich Vieweg took over. In 1955 Friedrich, the oldest son, became sole owner, succeeded on his death in 1958 by Horst Koppe. The firm moved to Munich in 1971 and Marco Sander of F.E.C. Leuckart took it over. Thomi-Berg took over distribution in 1989, and the offices were moved to Planegg in 2002.

A firm with the same name also existed in Braunschweig in the first half of the 19th century.