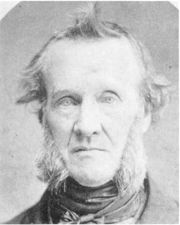 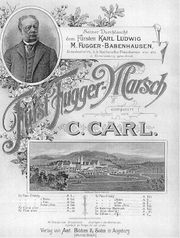 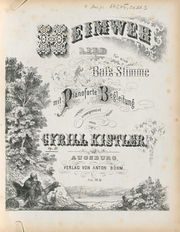 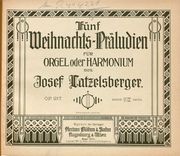 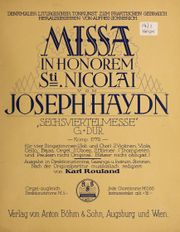 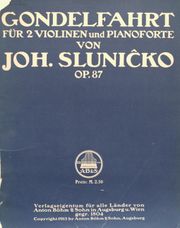 Anton Böhm is a family music store and publishing business based in Augsburg, Swabia (Western Bavaria). It specializes in publishing Catholic church music.

Anton Böhm of Augsburg should not be confused with J.A. Böhme of Hamburg, which operated at the same time.

Böhm's plate numbers are in the format of ####. Dates in italics are estimated.