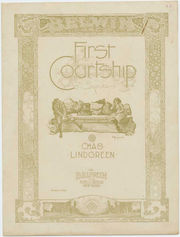 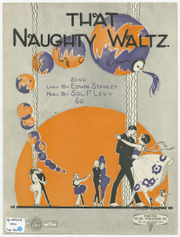 Max Winkler (1888-1965), (not to be confused with his contemporary, the German politician and film-maker Max Winkler 1875-1961), an immigrant from Bukovina (a German-speaking enclave in the eastern region of the Habsburg Empire), arrived in New York in 1907, and after working for Carl Fischer, started Belwin in 1918. The next year Belwin took over S.M. Berg. The name Belwin came from three surnames: S.M. Berg, Sol Levy and Max Winkler.
Winkler was an inventive person: he devised cue sheets for silent cinema pianists (silent movies were popular from 1905 to 1930), although this claim is disputed. Winkler wrote an autobiography A Penny from Heaven (1951). Belwin published popular songs and also many theater orchestra works.

Much later Belwin merged with Mills Music Publishers to form the Belwin-Mills Publishing Corporation in 1969, with Martin Winkler (1922-2007) as director. It is now based in Miami and specialises in educational music. The imprint is part of Alfred Music's list.