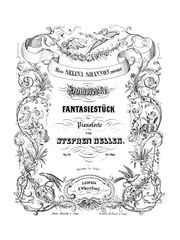 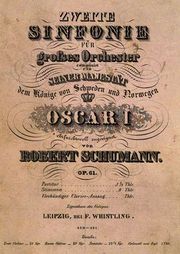 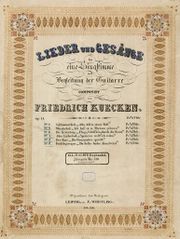 This firm steadily published mainly domestic music from before 1830 until 1887, producing 500 items. In addition, it published many Schumann first editions, such as the piano quartet and 2nd Symphony. The bulk of the catalog consisted of songs by Franz, Schumann, Marschner and Kücken, piano pieces by Schumann, Spindler, Grützmacher, Reinecke and Chwatal, and violin pieces by Beaufort, J.E. Leonhard and Wieck. Two unusual works were Franz's arrangements of Bach arias (1860) and Anton Reicha's Quartet for four flutes, Op.12 (1829).

Not the same as the publisher Whistling acquired by Friedrich Hofmeister in the 1820s, apparently, unless after that point they simply continued as an imprint of the latter, as Schlesinger did after its purchase by Robert Lienau.