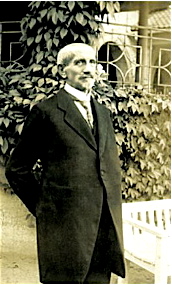 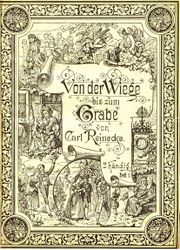 This has remained a family firm through four generations, and through some of the most turbulent years in central European history. The firm was first founded 1876 in St. Petersburg, Russia as a music store by a German, Julius Heinrich Zimmermann (1851-1923). Soon musical instrument manufacturing and publishing were added. From the beginning educational material was important, especially for the flute, and the the first official publication was a Method for Flute by Ernesto Köhler in 1885.

The principal place of business was moved to Leipzig in 1886, though branch offices were retained in St. Petersburg and Moscow, renamed Lemberg, Le Cayet & Co. just before the first world war. However, the Russian branches were confiscated by the Soviet regime in 1919.

The company management was taken over by the founder's son Wilhelm (1891-1946) after Julius Heinrich's death in 1923. The Russian connection was not forgotten, however, and Medtner was favored, among other emigre Russians, along with light music between the wars. In 1928 the music publishing business was legally separated from the other businesses, using the name Wilhelm Zimmermann.

Having survived the 2nd world war, the Leipzig business was nationalized by the communist regime in the new "German Democratic Republic" in 1953, and so the firm moved to Frankfurt am Main. The post-war directors were Wihelm Zimmermann's widow Edith Hart-Krieckler (1946-1975), her daughter Maja-Maria Reis (1975-2000) and finally the grand-daughter Cornelia Großmann (2000-present). 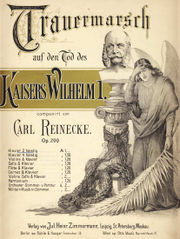 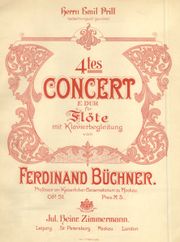 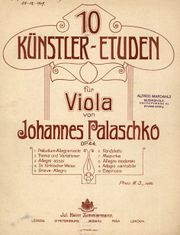 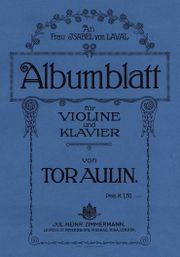 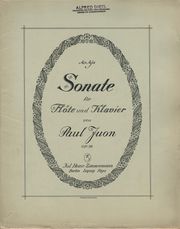 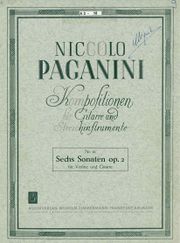