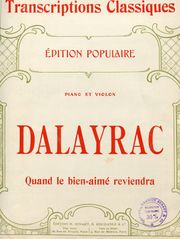 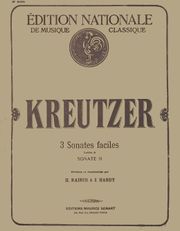 Founded in 1908 by Maurice Senart (1878-1962) in partnership with Benjamin Roudanez. The company name was changed to Société Anonyme des Editions Maurice Senart in 1920 with the association of Albert Neuburger. Early publishing activities concentrated on editions and new works produced by Vincent D'Indy and the Schola Cantorum group of organ composers. More emphasis was placed on contemporary music starting in the 1920s. The catalogue grew to more than 5000 titles by 1925. The firm was sold in 1941 to Salabert.