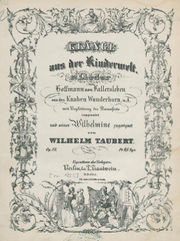 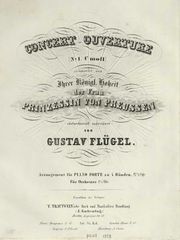 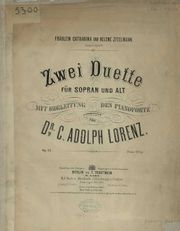 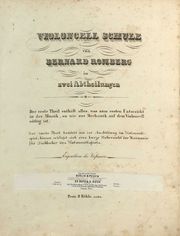 This Berlin firm operated through nearly all the 19th century, and certainly from 1829 to 1890. The imprint was retained after it was taken over by Bahn. It published a wide range of genres, mainly light: piano music, dances, and songs, but also some larger genres such as opera and chamber music. Some of the chamber music was from the classical era: Joseph Haydn's quartets, for example. It also produced many sacred works for solo voice or choir. Composers in the catalog included Eduard Franck, Gustav Krug, Theobald Rehbaum, Wilhelm Taubert, Franz Gläser, Joachim Raff, and Hubert Ries.

Plate numbers are in the format of ####. Dates in italics are estimated.