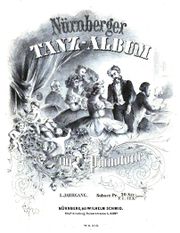 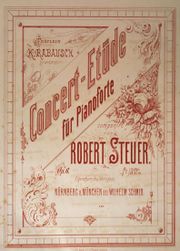 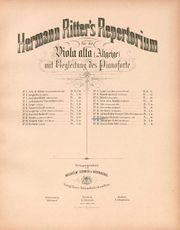 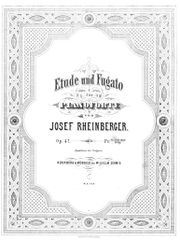 Wilhelm Schmid of Nuremberg seems to have been distinct from Schmid and Schmid Nachf of Munich. It should also not be confused wth Arthur P. Schmidt of Boston, with a branch in Leipzig, and C.F. Schmidt of Heilbronn.

Wilhelm August Schmid opened a bookstore in 1853 and later was recognized as „Königlich Bayerische Hofbuch- und Musikalienhändler“. It published light music from 1856 until the late 1960s. A branch was opened in Munich around 1870 (hence plates W.S. 246 on are inscribed Wilhelm Schmid: Nuremberg and Munich).
Most of the items were songs or piano pieces, but they are particularly proud of their popular Münchner Schäfflertanz (1892) by the local composer Johann Wilhelm Siebenkäs. There were also many zither works, and Herman Ritter's viola alta transcriptions.

The firm continued its activity through the 20th century: Willi Martin senior took over the firm in 1936. After destruction by bombing in 1945 the firm reopened in 1947 and Martin started the Internationalen Orgelwoche Nürnberg (ION) in 1952. His son Willi Martin junior joined the firm in 1955 and became the manager in 1982. Willi and Ingrid Martin continued to manage the firm, which was one of only 10 small music stores of this type left in Germany, until selling it in 2009 to Michael Martin. It is now called MM music and is starting publishing again.

Schmid's plates in the following format: W.S. ###. Dates in italics are estimated.