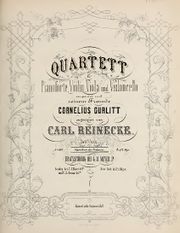 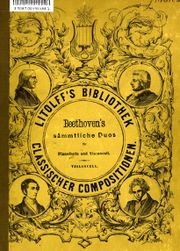 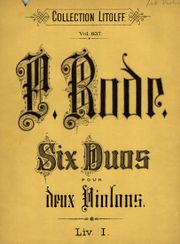 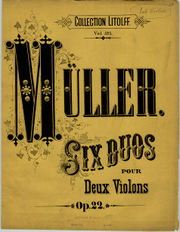 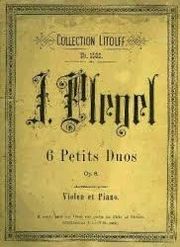 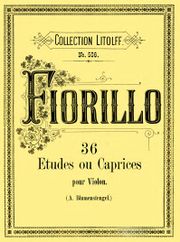 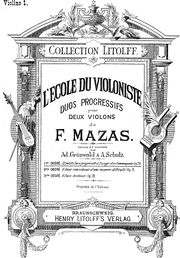 Litolff was one of an energetic group of publishers in the former Kingdom of Hannover and Duchy of Brunswick, (present day Lower Saxony) such as Nagel and Bachmann (Hannover), Heinrichshofen (Braunschweig) and Möseler Verlag (Wolfenbuttel).

The firm G.M. Meyer was founded on June 1, 1828 in Braunschweig (Brunswick), Germany by Gottfried Martin Meyer and his wife. After Meyer's death in 1849, his widow continued running the business, which expanded greatly after she married the composer and pianist Henry Charles Litolff (1818-1891) in 1851.

Litolff brought important contacts with composers like Berlioz, Bülow, Fetis, Heller, Joachim, Liszt, Moscheles, and the Wieniawski brothers. Meyer's son Theodor Litolff (1839-1912), who was adopted by the elder Litolff, took over the business when Litolff divorced his mother in 1858. Theodor was an ingenious inventor, improving high-speed presses and using zinc plates for music engraving. The famous Litolff editions of Beethoven's works was initiated in 1862, and the series Litolffs Bibliothek Classischer Compositionen, a carefully edited series of classic works, was launched two years later.

The firm passed to Theodor's son Richard (1876-1937) in 1912, and was ultimately sold to C. F. Peters in 1940 by Richard's widow. In 1950 the Collection Litolff moved to Frankfurt with Peters. Peters continues to use the Litolff imprint to the present day.

In uploading and evaluating Litolff scores, remember that "Collection Litolff" in the bottom of the page indicates an Edition Number, not a plate, and a date after 1863.