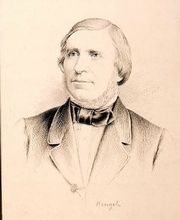 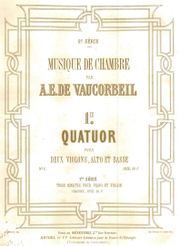 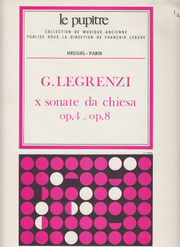 The firm published not only scores, but also a famous magazine: 1839 marked the acquisition of the weekly music journal Le Menestrel, which had been started six years earlier by Jules Lovy. Le Menestrel (See here for BNF searchable page of all 107 years and 5113 numbers) continued to be issued regularly, apart from brief disruptions in the Franco-Prussian war of 1870 and in the First World War (1914-1918), until 1940 - a span of some 107 years.

As for musical works, building on the Meissonnier catalog of light works, Jacques Léopold rapidly expanded the firm's offerings into pedagogical and operatic repertoire, represented by composers like Jacques Offenbach, Ambroise Thomas and Léo Delibes.

The family continued to run the business during the heyday of music publishing in the Belle époque (1870-1914) issuing many works by Faure, Massenet, Dubois and others. Unfortunately for them, it was their competitor Durand that published Debussy and Ravel. Jacques Léopold Heugel's son Henri Georges (1844-16) became a full partner in 1876 and took the reins after his father's death. Henri continued to add to the catalogue through the acquisition of other Parisian publishers such as E. Gérard et Cie., Georges Hartmann (1891), H. Tellier (1898), and a portion of Pérégally & Parvy (1904). Henri's nephew Paul Emile Chevalier (1861-1931) became a full partner in 1891 thanks to his funding of the Hartmann purchase, and took over the firm's direction from 1916-1919, while Henri's son Jacques Paul (1890-1979) served in the Great War.

Heugel continued to be a major force in publishing in the 20th century, led by Jacques Paul Heugel from 1919 until 1979. Works by important French composers such as Jolivet, Poulenc, Milhaud and Canteloube appeared in the mid-century. Finally, Jacques Paul's two sons Francois Henri and Philippe Gerard led the merger with Alphonse Leduc in 1980.